Poetry (and other publications) 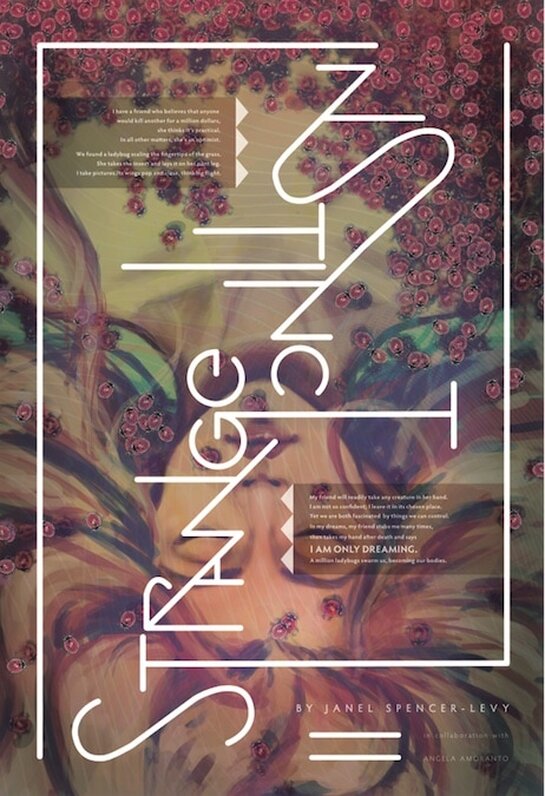 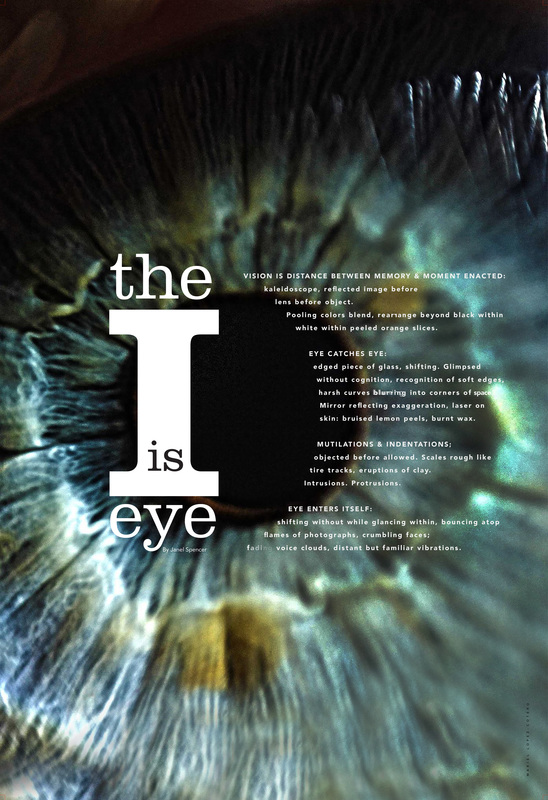 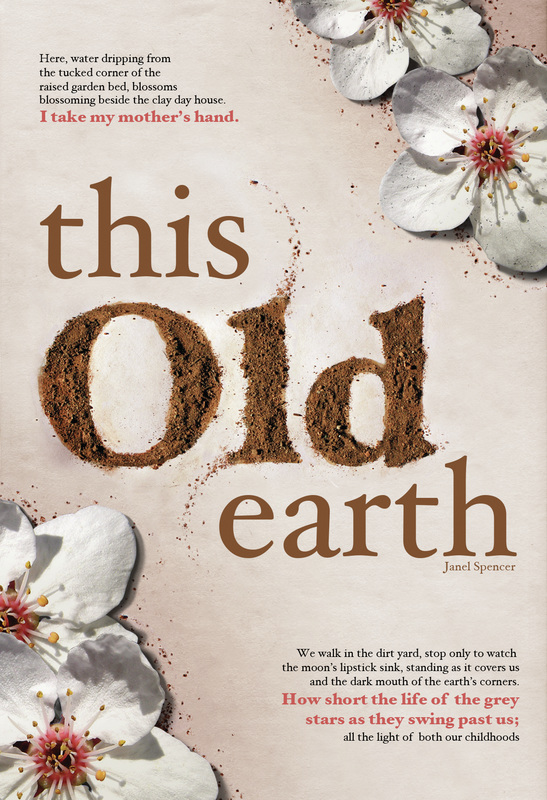 Improvisation
The following collaboration was originally performed as a performance art piece. The timing of the poetry and music was improvised by me speaking and composer Alex Levy playing. The poem was distributed to the audience and they were invited during a second play-through of the music to contribute to the improvisation by either calling out a line of the poem or to speak out anything else that came to mind in association with rain or otherwise.
Composer: Alex Levy

I received my BA in English Literature with a minor in Italian from the University of Arizona in 2012. ​I graduated with my MFA in Poetry from San Diego State University in May 2017.

My favorite place to read and discover poetry is the Poetry Center in Tucson, Arizona.